I am very fortunate to be the Chair of the WA Chapter of Learning Environments Australasia (LEA), which is a part of the international organisation Association for Learning Environments (A4LE). One of the most exciting and enriching part of this role is that we get to visit new and existing learning environments throughout the region. Today I visited Willetton Senior High School by HASSELL, winner of last year’s George Temple Poole Award, WA’s highest architectural honour.

The site is extensive, accommodating over 2000 students and nearly 300 staff. It is a considerable number, the second largest in Perth (largest at time of design I believe) and would have presented quite a challenge. The logistics of planning for that size of population was carefully considered. The orientation and layout of the new buildings made for efficient access and wayfinding through the large college.

I was impressed with the variety and breadth of the external spaces with a mix of hard and soft spaces and level differences to allow for ‘organisational hierarchy’. We had an opportunity to experience the volumes of traffic during class change over times and the size of the spaces efficiently directed access. 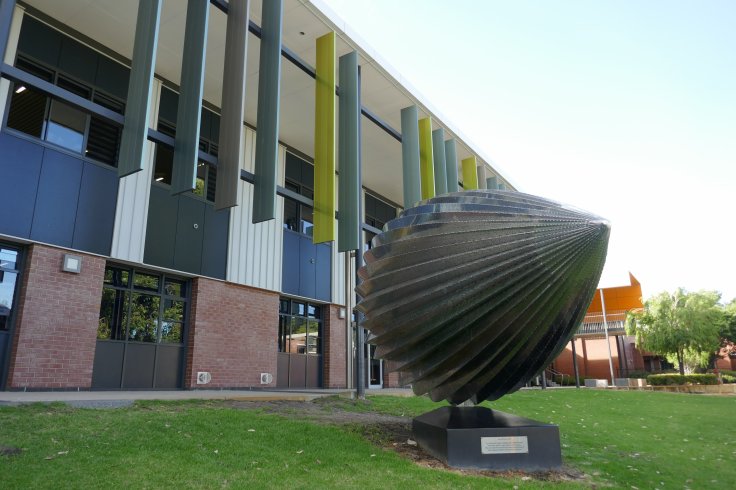 Not all of the buildings on site were new, and the interface between new and old was one of the best I have seen at an established school. There was no argument of styles or ego sometimes seen at older schools, just a steady evolution of experience. The new brickwork colours, layout and use reflected the old buildings but in a complementary modern way. The repurposing of existing facilities was done neatly and with consideration of integrating new methods of education within the existing settings. And the new steel insertions were completed with typical HASSELL precision and flair, creating simple clean lines and highlighting walkways and covered areas. I also really liked the use of different levels and types of translucent sheeting. These gave a beautiful light quality to the spaces within. 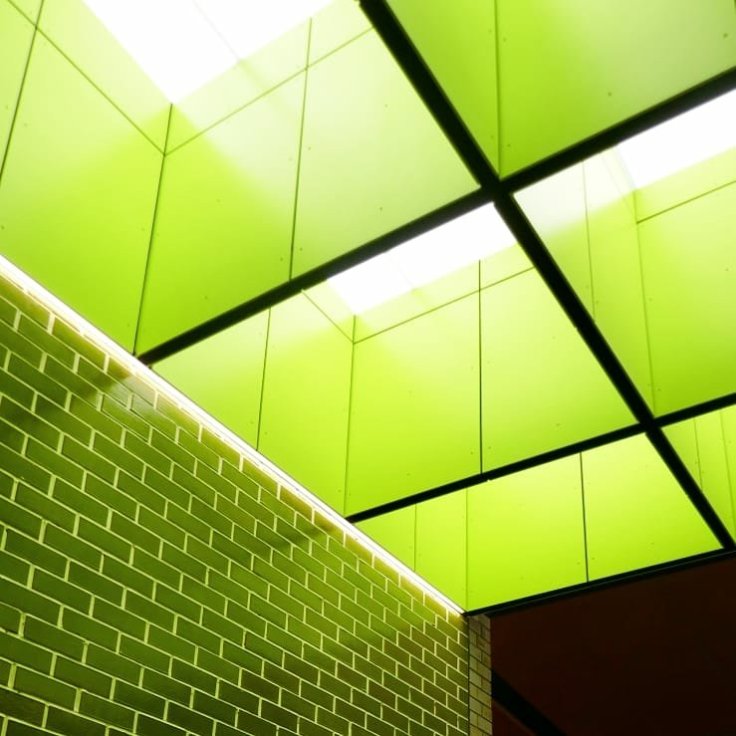 Overall I thought the planning of the site, the considered additions and the material detailing on this project was very well done. It’s such a pleasure to go out and explore different architecture around our city. And as always you gain a new appreciation for the great facilities our lucky students have in the twenty-first century.