As I’ve shared before, I bought a little house last year that I’ve been slowly renovating. But I haven’t been renovating for profit. I’m finding this a difficult concept to reconcile. I have improved my bathroom and laundry as they make my house more functional and make a beautiful space to be in every day. But I broke all the ‘don’t overcapitalise’ rules. I moved all my plumbing fixtures. I commissioned custom made cabinetry and installed new full height wall floor tiles. I changed over all my windows to new double glazing suites.

None of this was cheap, and I doubt I will get all my money back on it, as my house will always be a tiny house on a tiny block. But that’s ok. I don’t get my money back when I buy a fantastic dress that only gets worn once or when I go on holiday. But it still has value to me.

I wanted to create something that will last, not only for me but for future occupants, knowing that we can reduce wasteful continual renovations by doing things once and doing them well. 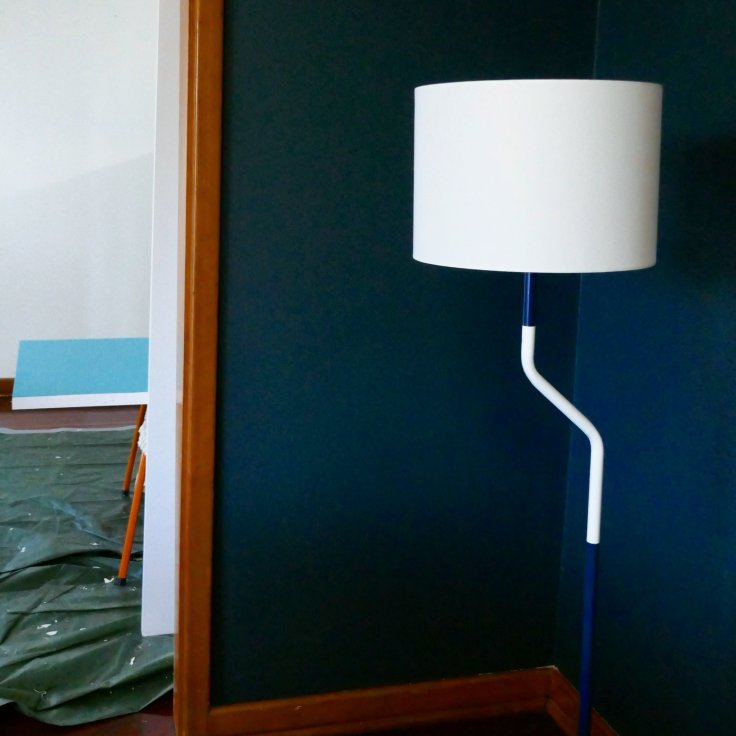 I remember watching an Australian ‘flipping’ show on TV months ago, which solidified my ideas around this. As we approached the end of the renovation, the home-owner discovered a patch of water on the ceiling. At this stage the renovation had to be finished in two days time. What to do? She ‘didn’t have time’ (ie it would eat into her profit margin) to fix the leak in the roof and so she repainted the ceiling with water repellent paint which ‘luckily’ dried just in time for the home open. Later she was saying how she hoped a new family would move in and love the renovated house. But she knowingly sold a house with a roof leak, to make a profit. Is that really the kind of people we want to be? There is such a hype that houses must make money, they must appreciate, and ‘anyone’ can quickly make money with a quick lick of paint. But they are also buildings, and should be maintained and looked after to hand over to future generations, not as profit but to minimise the constant waste of throwing out cheap fixes. 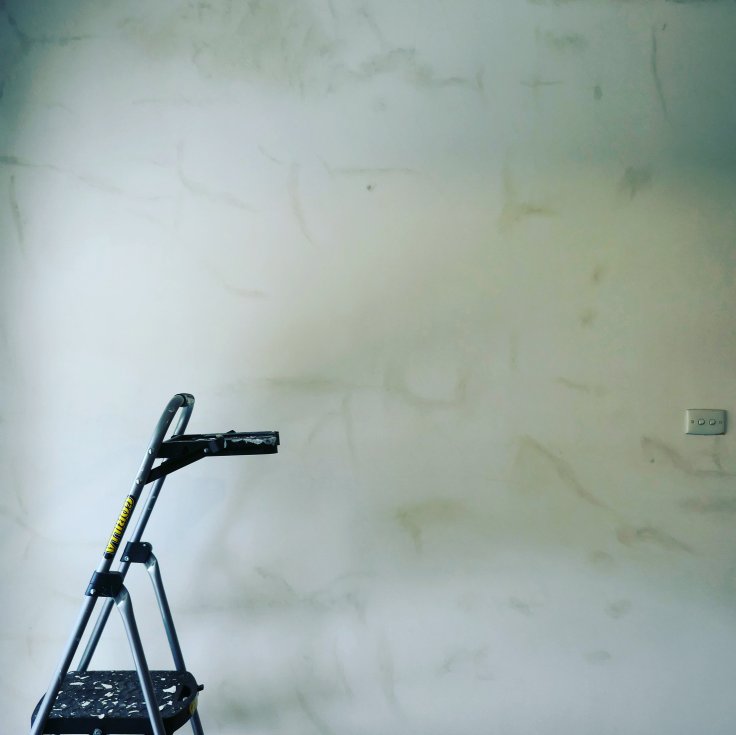 Although none of us want to lose money of course, we work hard for it, I also don’t want it to have more value to me than my beliefs. It has been a juggling act to do what I think is right, even though it’s not cheap, and I only have limited funds, as we all do. But after many years of drama, I also want this place to be a home, not just a profit. And who can put a price on that?