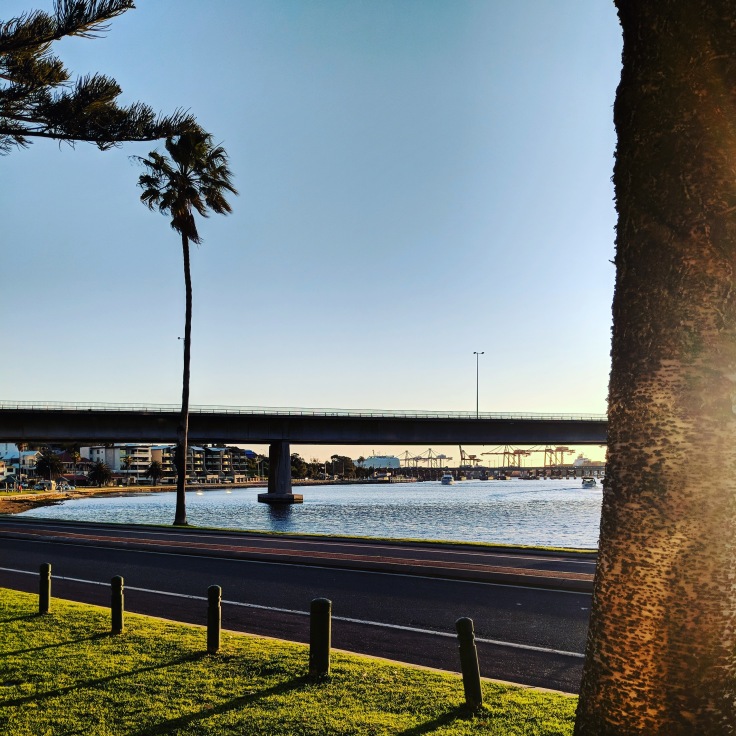 Well it’s time for my next adventure. I’ve lived in Perth for the last eighteen years and been through a lot in that time. Nine houses, one car, two cats, one marriage, (one divorce, ) nine overseas trips, one university degree, one Tafe certificate, one court case, one book published, Architect registration, numerous friends, one and a half renovations, but only one job. And now it’s time to move on to other things.

After eighteen years at the same firm, it is time to try something new. With all the crazy times I’ve had since first moving to Perth, it’s been very comfortable having one constant. I have had my work phone number longer than any phone number I’ve ever had. And I got my work email before the days of Gmail, apple id or Facebook. It’s been a long time…

Changes are challenging. I’ve moved states before, a few times. I’ve moved away from friends and family before too. I’ve been in that state of ‘I won’t know anyone’, ‘I have to start again’, ‘I’ll miss too many things’ before. So I also know that it’s very exciting. I am looking forward to landing in a new place, making new friends, finding new cafes and exploring new environments.

This time is going to be much harder, as I am landing in a new job in a state where I don’t yet know the legislation, where I don’t have my contacts and where I can’t just wheel my chair over to the same person I have asked detailing advice from for the past fifteen years. I’m going to miss the things I so took for granted here. But in that gritty space is where I am going to grow. Who knows what will happen?